1 of 2 PLEASE DO NOT PARK ON THE DOUBLE YELLOW LINES ON THE SCHOOL DRIVEWAY —The driveway must be clear to allow access for emergency services.

2 of 2 THE SCHOOL SHOW HAS SOLD OUT —Thank you to everybody who bought tickets - we can't wait for you to see it!

The driveway must be clear to allow access for emergency services.

THE SCHOOL SHOW HAS SOLD OUT

Thank you to everybody who bought tickets - we can't wait for you to see it! 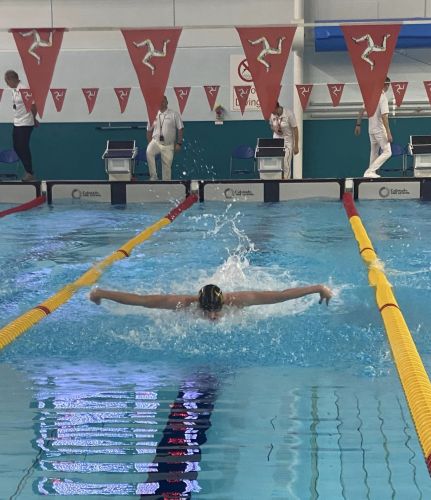 The last two weekends saw the island's most prestigious event in the IOM swimming calendar - the Isle of Man Swimming Championships, sponsored by Utmost Wealth Solutions. This is the only swimming event that invites teams from the island's secondary schools & UCM to compete in relay events, and we were delighted to see the following CRHS students representing the school in both male and female races.

Year 9 student (and fabulous swimmer!) Kaya did an amazing job coordinating the CRHS teams across the two weekends.

The CRHS girls team came away with the bronze medal in both the 200m Freestyle Relay and 200m Medley Relay. A fantastic achievement.

Due to a very last minute withdrawal, the boys 200m Freestyle Relay team had to draft in two students who were not expecting to swim, Jacob (Y7) and Jackson (Y13). Not only were they 'thrown in at the deep end', but Jacob had the additional pressure of being the first swimmer, racing against students who were several years older than him. They gave it their all and although they didn't achieve a medal position, we are very proud of the resilience the team showed by taking part. 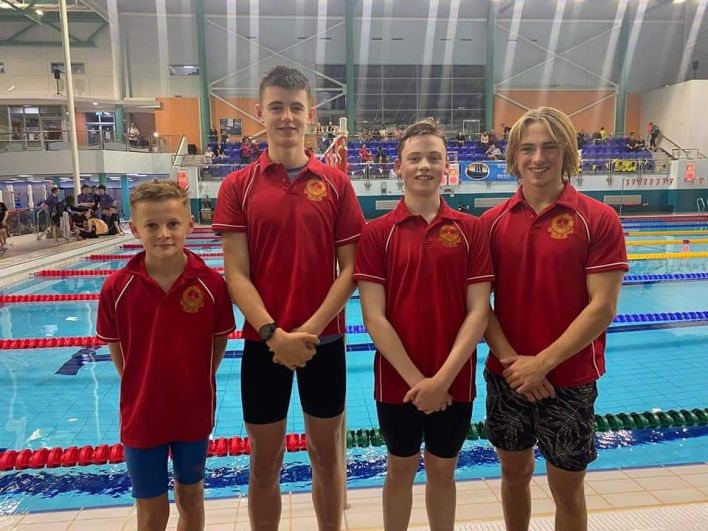 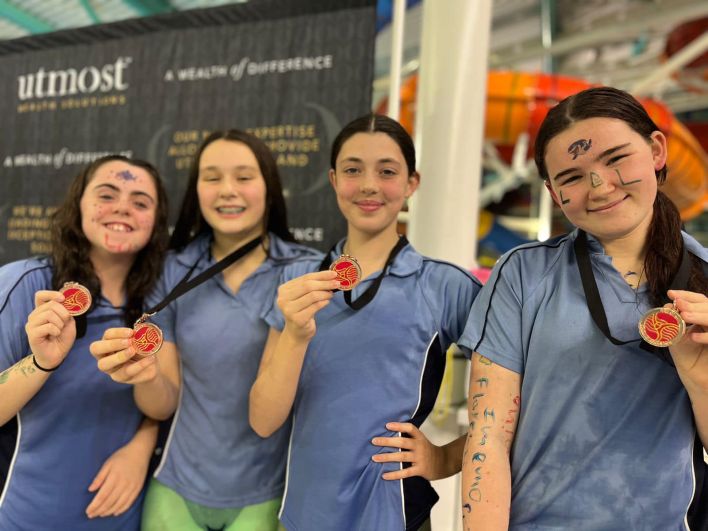 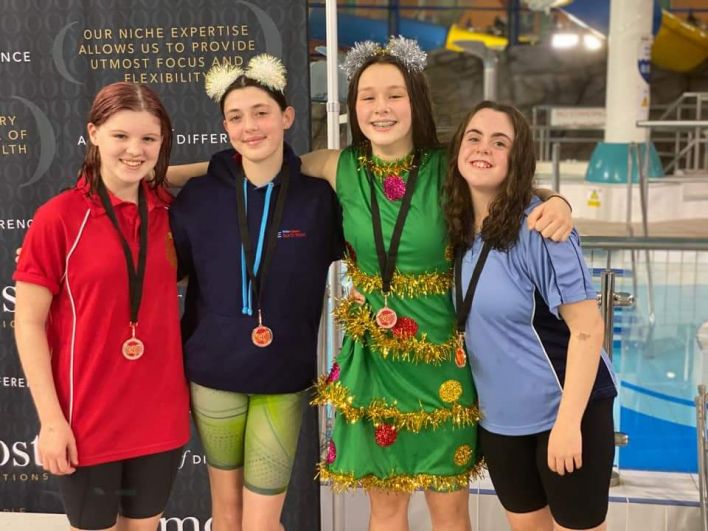 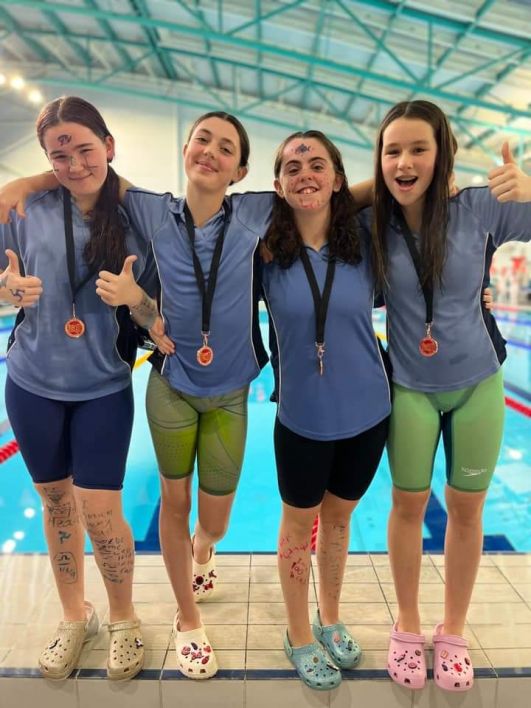